Reid Hall is more than just an address in Paris between 4 rue de Chevreuse and 5 rue de la Grande Chaumière. When you cross its threshold, you enter a kind of otherworld shaped by the vicissitudes of hard times and the pleasures of serene creative moments; fashioned by the will and vision of a succession of pioneering individuals; molded by the experiences of its many residents and students; influenced by more than two centuries of social, cultural, and intellectual exchange between the United States and France. But Reid Hall is neither quite American nor quite French, nor even the conjunction of the two. It has always been a third space, an intersection of different peoples, thought systems, and resources; a third space that fosters transgressive journeys but also self-discoveries.

Beat poet and Columbia alumnus Allen Ginsberg once said: “You can’t escape the past in Paris, and yet what’s so wonderful about it is that the past and present intermingle so intangibly that it doesn’t seem to burden.” The same might be said for one of Montparnasse’s crown jewels, Reid Hall, a place suffused with history and yet so vibrantly present in our 21st-century context. Reid Hall never stops revealing its secrets and delights to all who pass through its doors. And that has always been the case. From its origins as a porcelain factory in the 18th century to its current iteration as one of the premier sites for study, intellectual engagement, and cross-cultural understanding in Europe, this property has been a witness to and catalyst for remarkable events and people.

The Many Iterations of Reid Hall 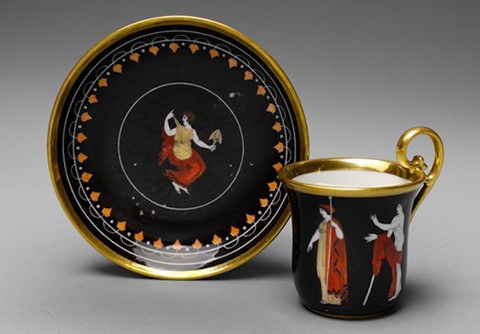 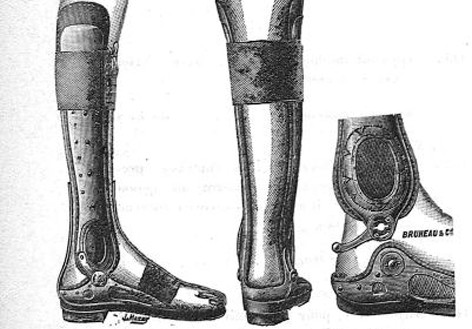 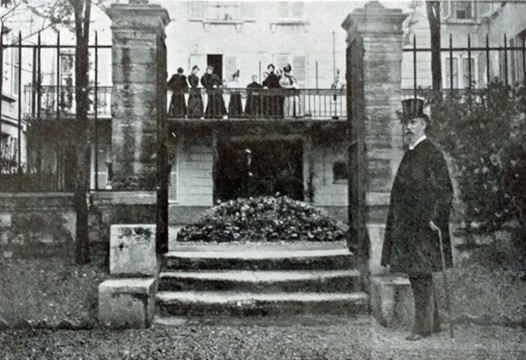 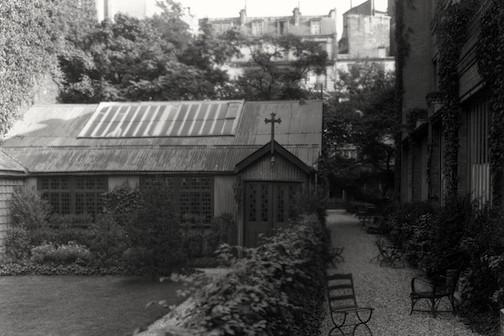 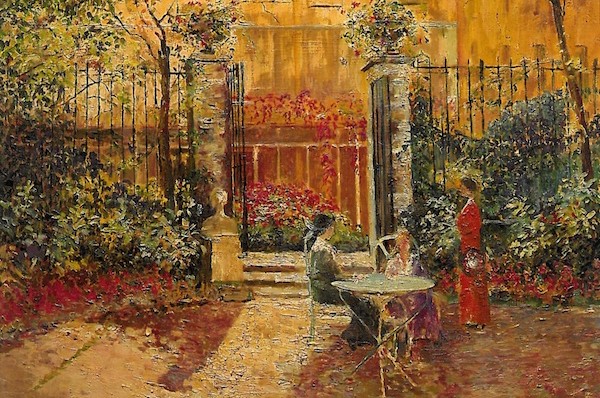 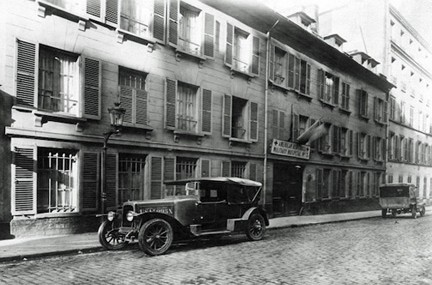 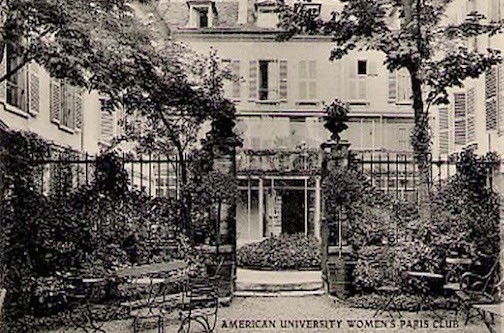 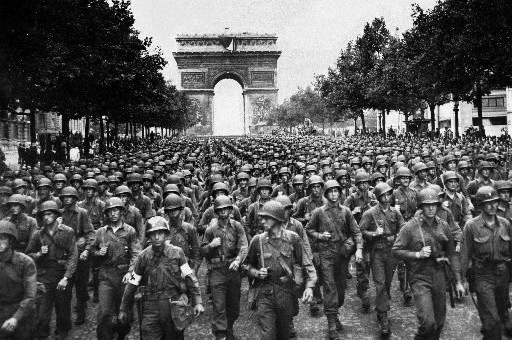 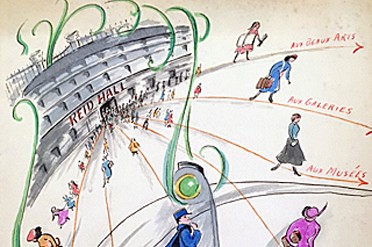 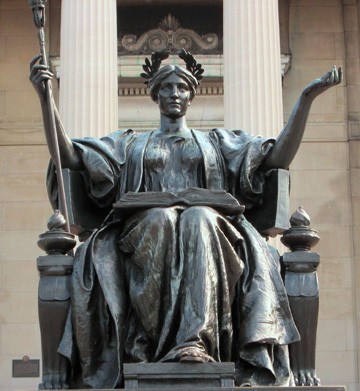 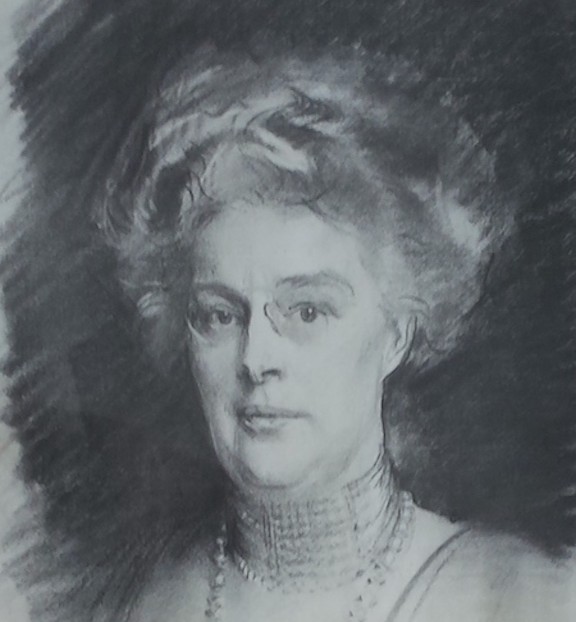 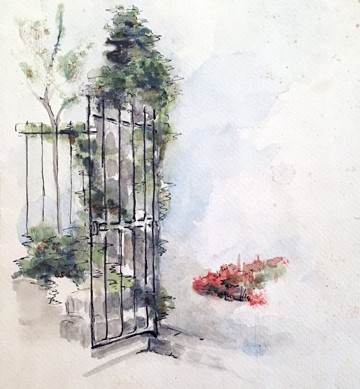